1983 was a great year. We started with the idea that theatre could complement the tools customarily employed to teach language (even be one of them), and the short-lived Theatre International raised the curtain on its first season in 1984. We were also vitally interested in the positive effects performances in staged and fully costumed musicals and plays before a live audience could have on the self-esteem of young people, and on easing their fears of public speaking. Theatre International lived a few years, but my mother, Rebecca Sonnenschein (aka Rebecca Radcliffe, soprano) and I, Richard Sonnenschein were not a part of them. The Leysin American School hosted Theatre International in 1984, and then decided they would run it without us. We were unfortunate in not having a proper contract to protect us.

Rebecca Sonnenschein, my mother said to me of Theatre International: "We've done fine work here." And that we had. Leysin 1984 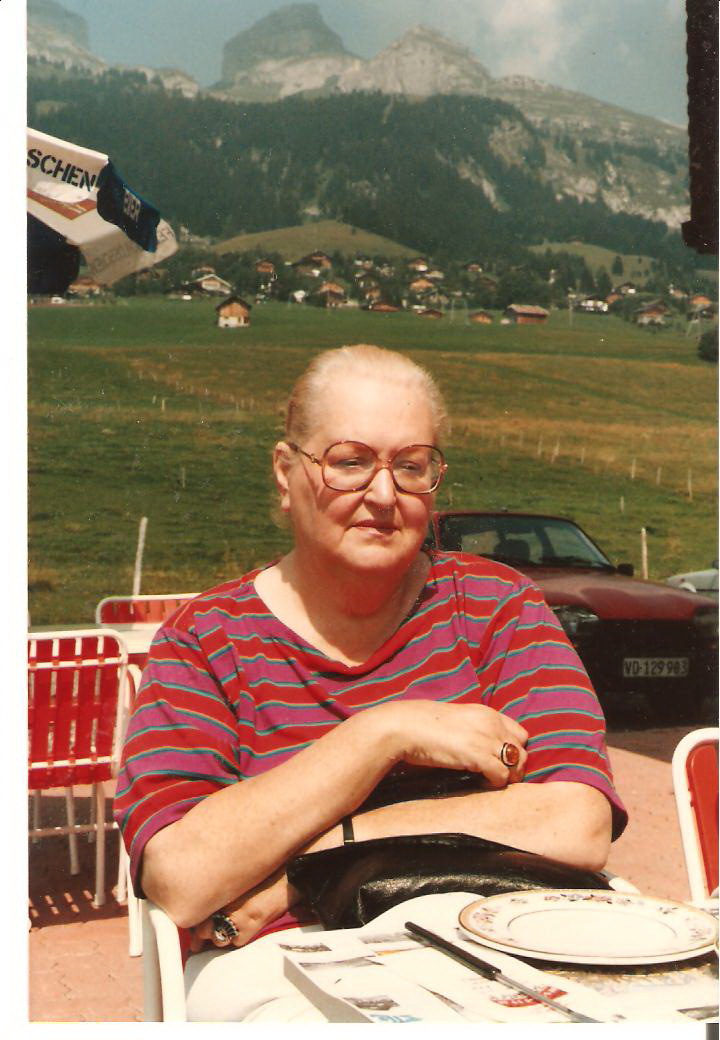 We had kids who'd come to Leysin from all over the world to learn English, and were encouraged to participate in the theatre program. Kids who'd never dreamed of being onstage were suddenly taking to the boards and practicing their English through a character in a play or a musical in performance before live audiences. And they loved it. And the audiences were delighted. We loved the students for their determination and courage. It was a wonderful time for all. 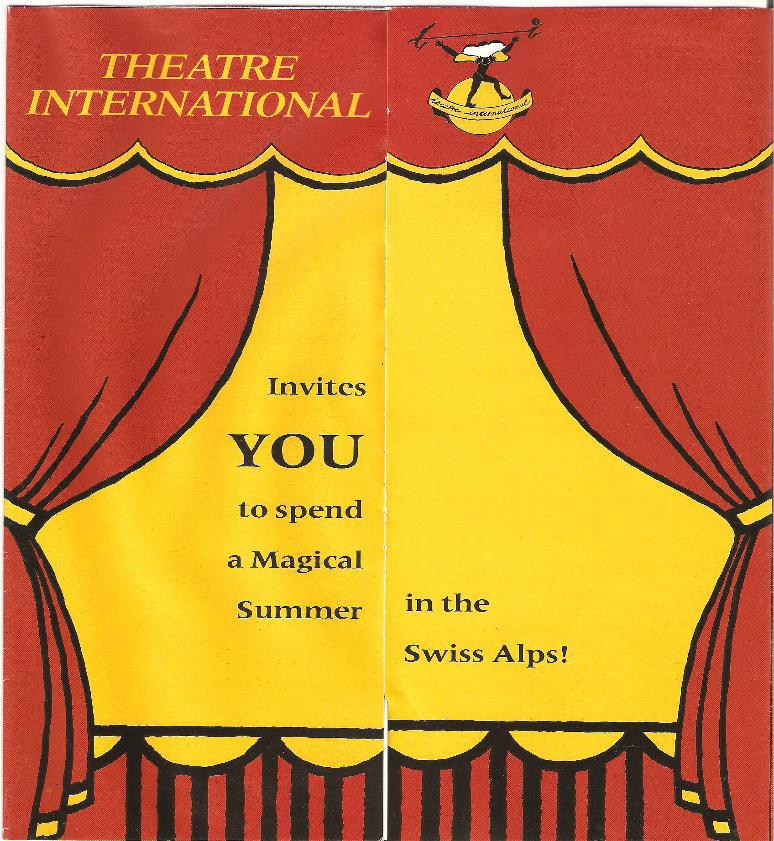